The first car launched by the internet. Literally.

Nobody cares about yet another car launch, except when you get to do it yourself. We asked the Internet to launch the Chevy Sonic by pushing it off a 100 ft. platform, and people went click crazy: 2.5 million clicks and nine hours later, the Sonic went bungee jumping over the edge—all live streamed on our site.

The idea revolved around building a 90-foot tall structure out of shipping containers to have a Chevy Sonic slowly get pushed off the edge using a gear system that inches forward based on clicks of viewers interacting with the stunt in real time. 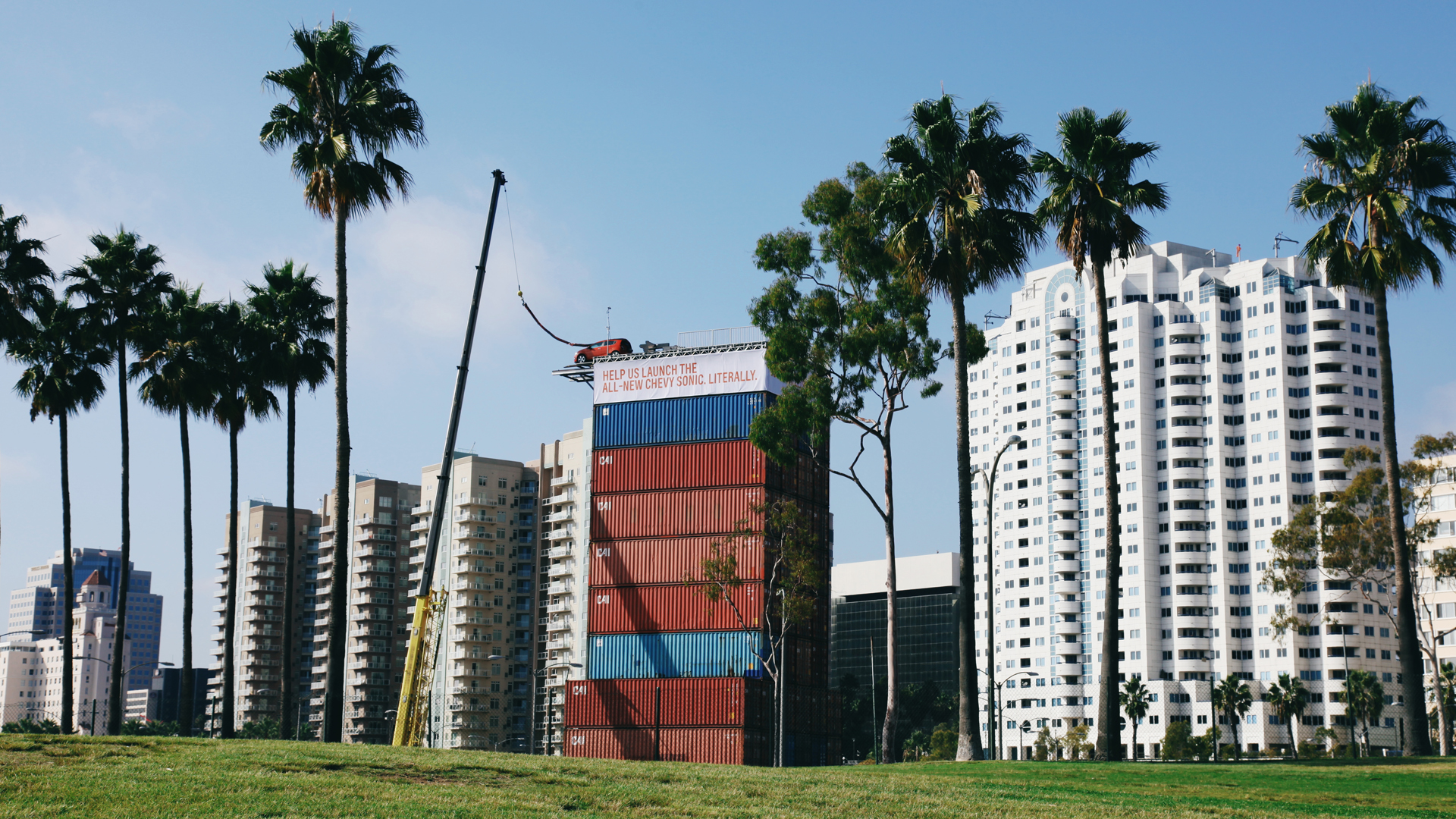 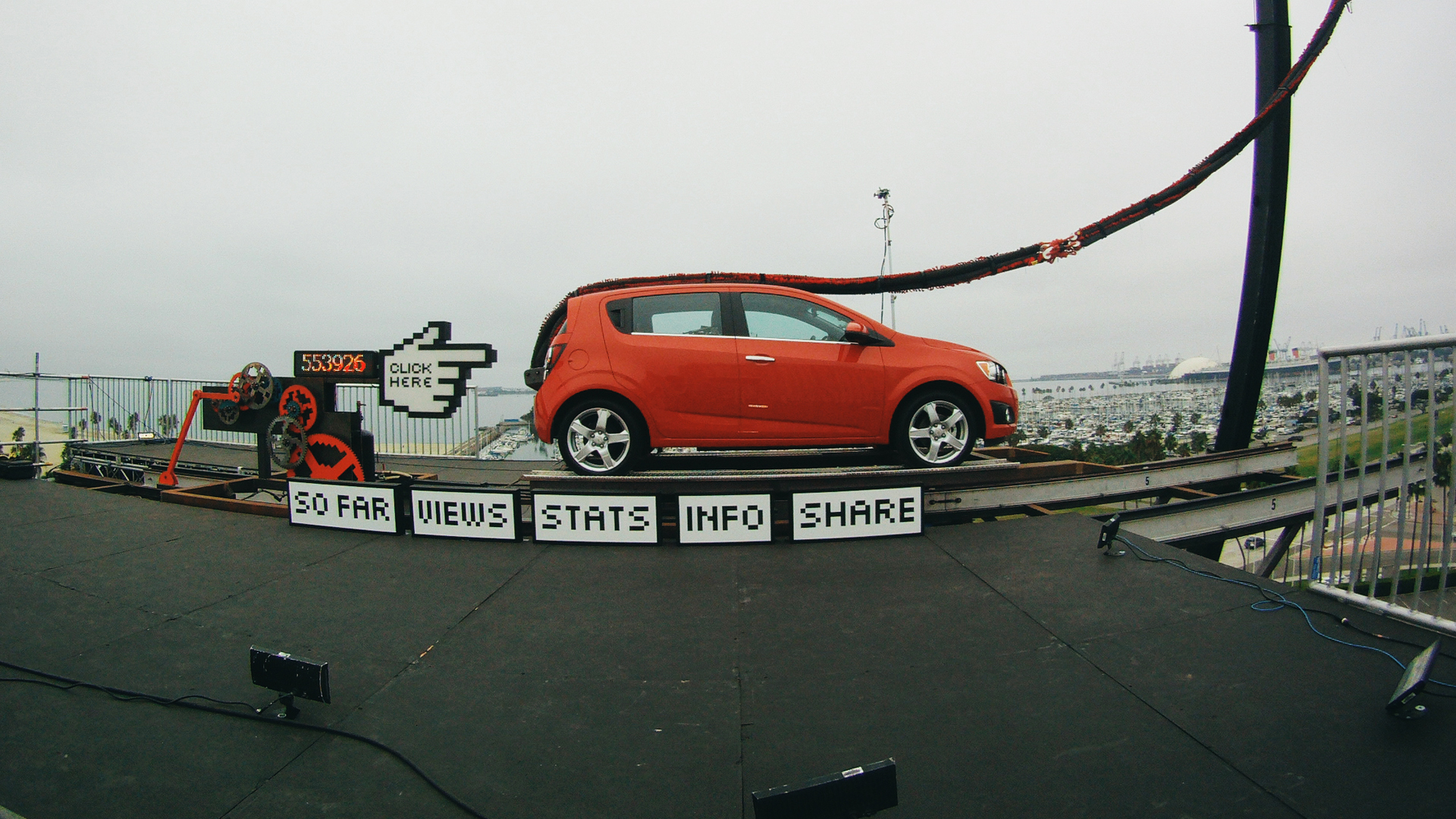 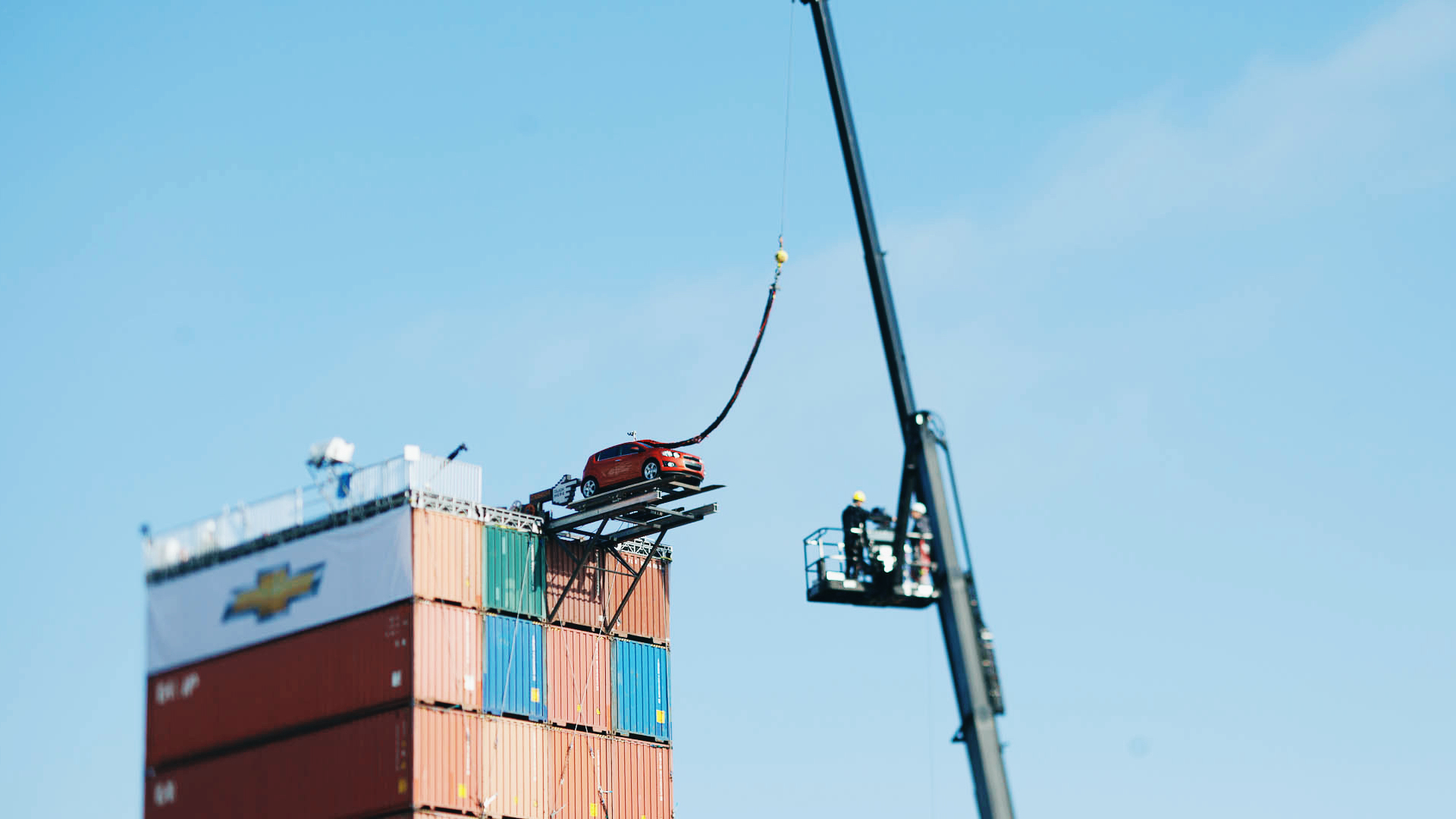 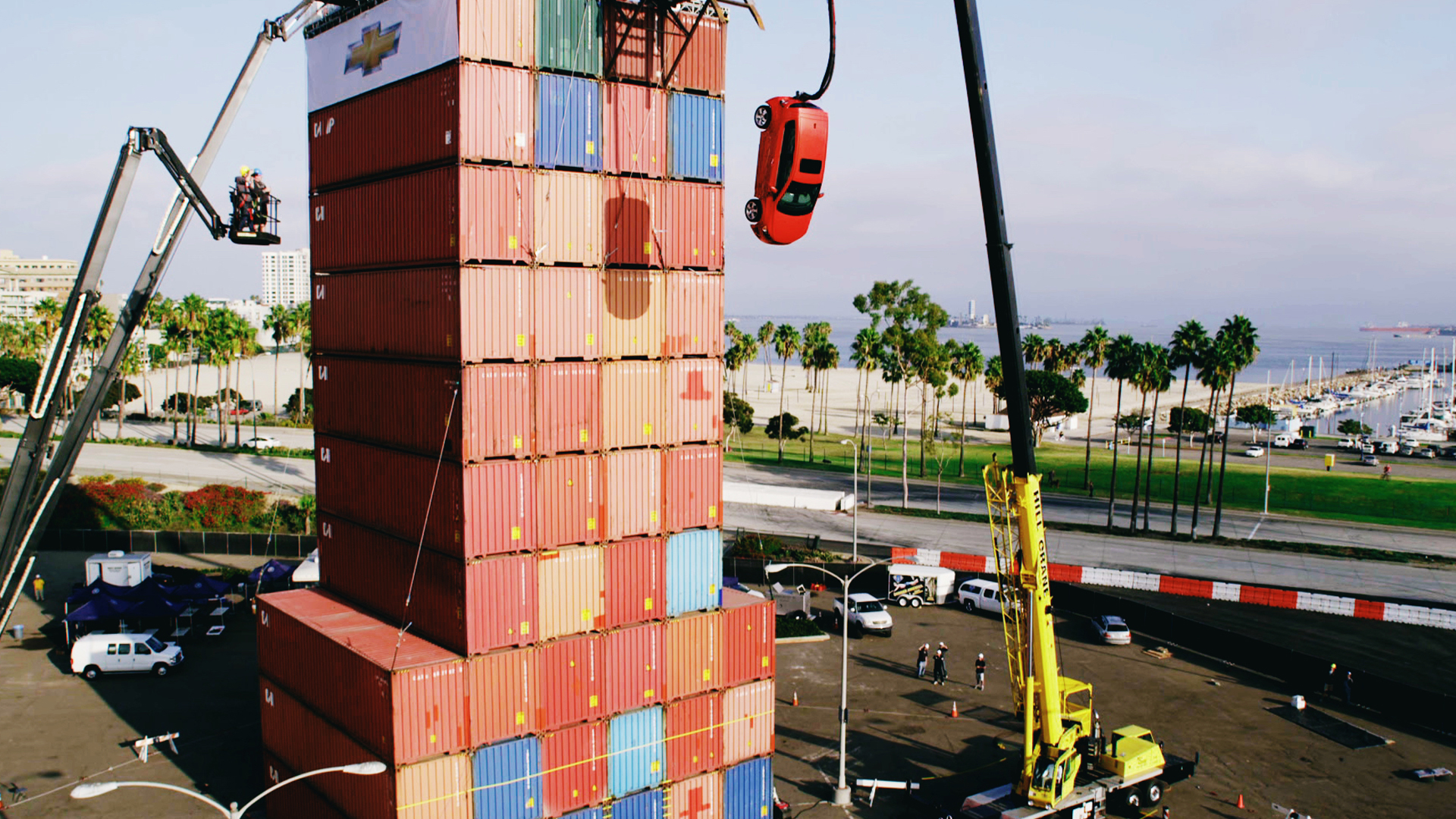 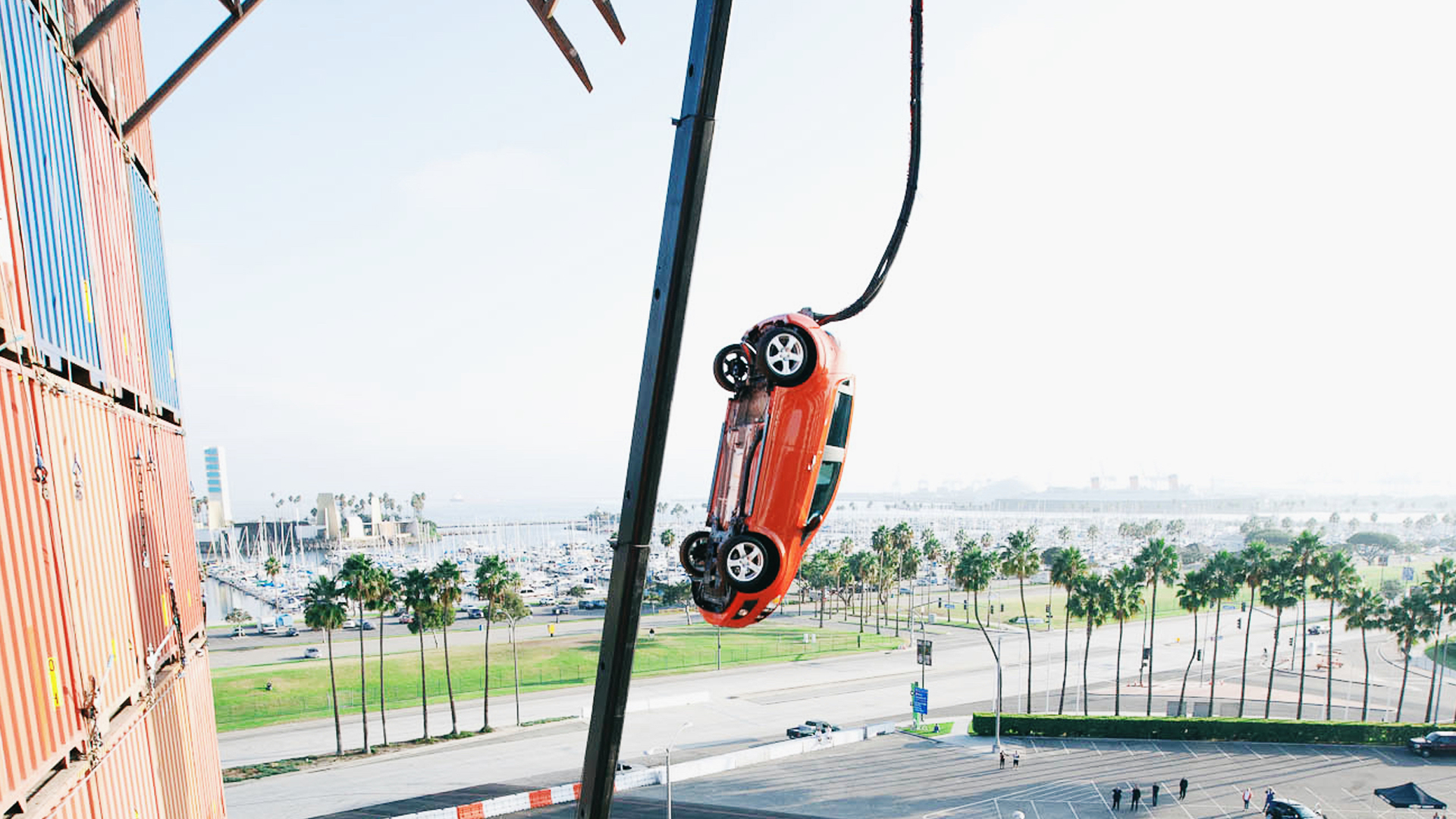 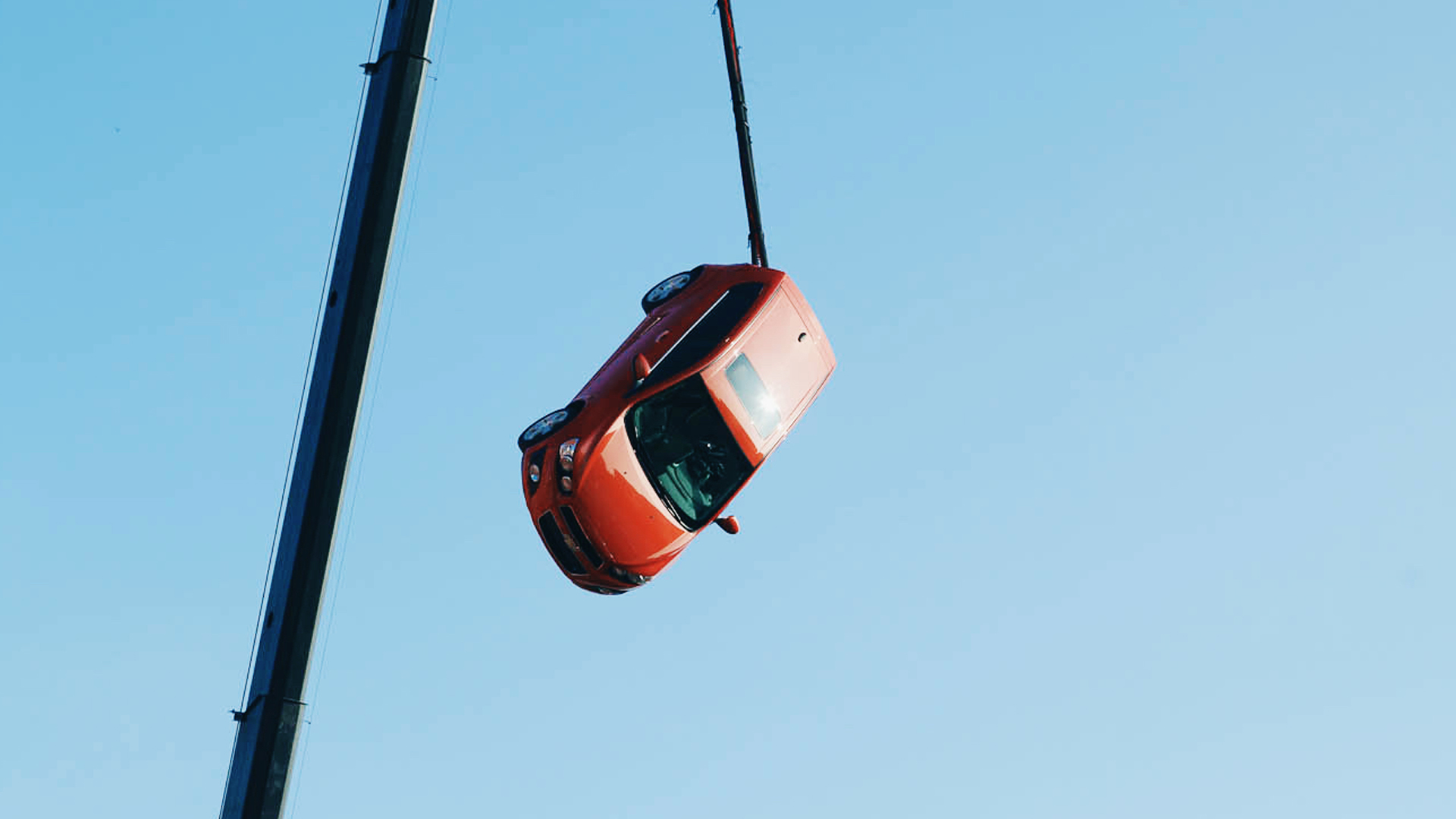 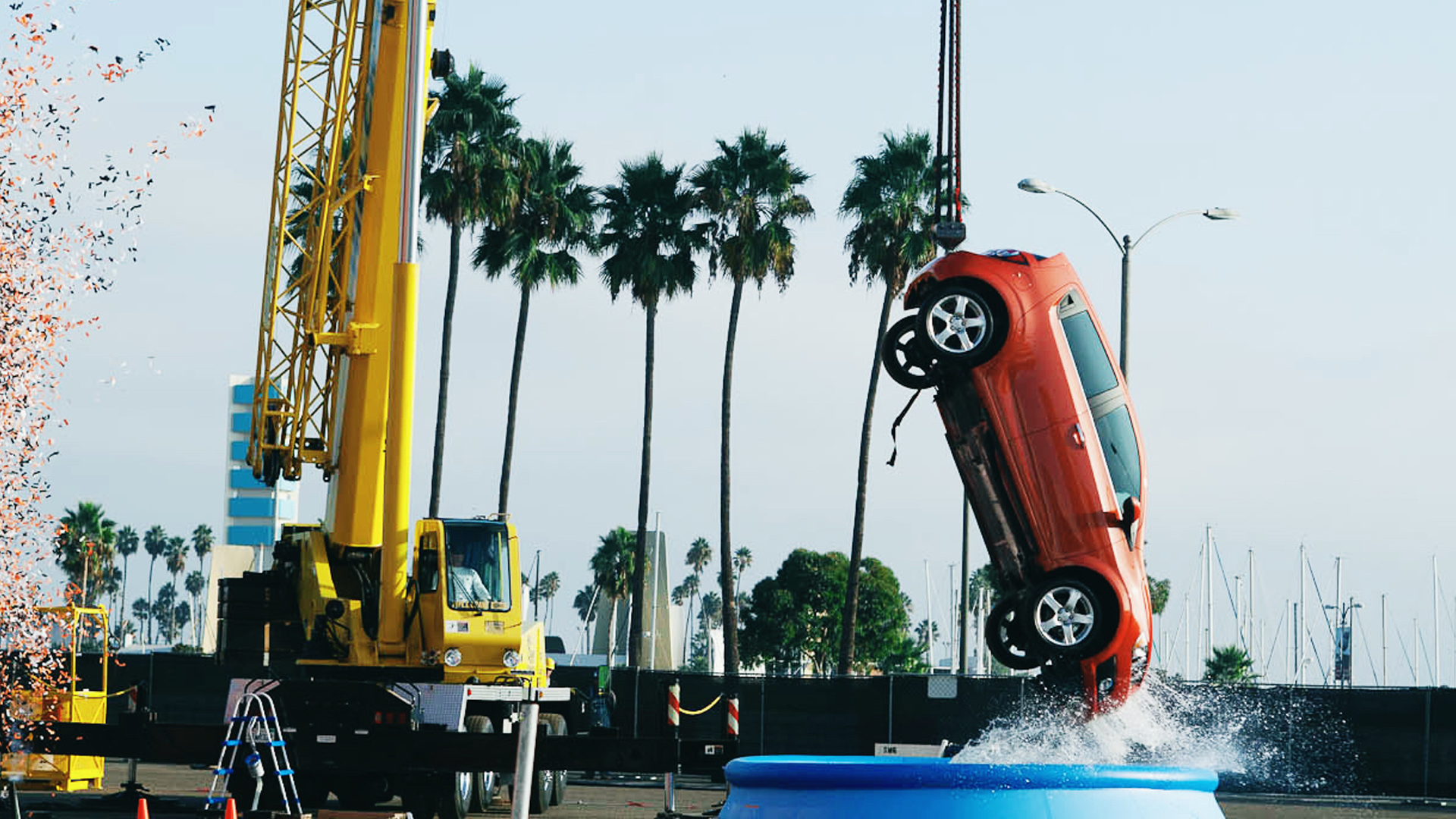 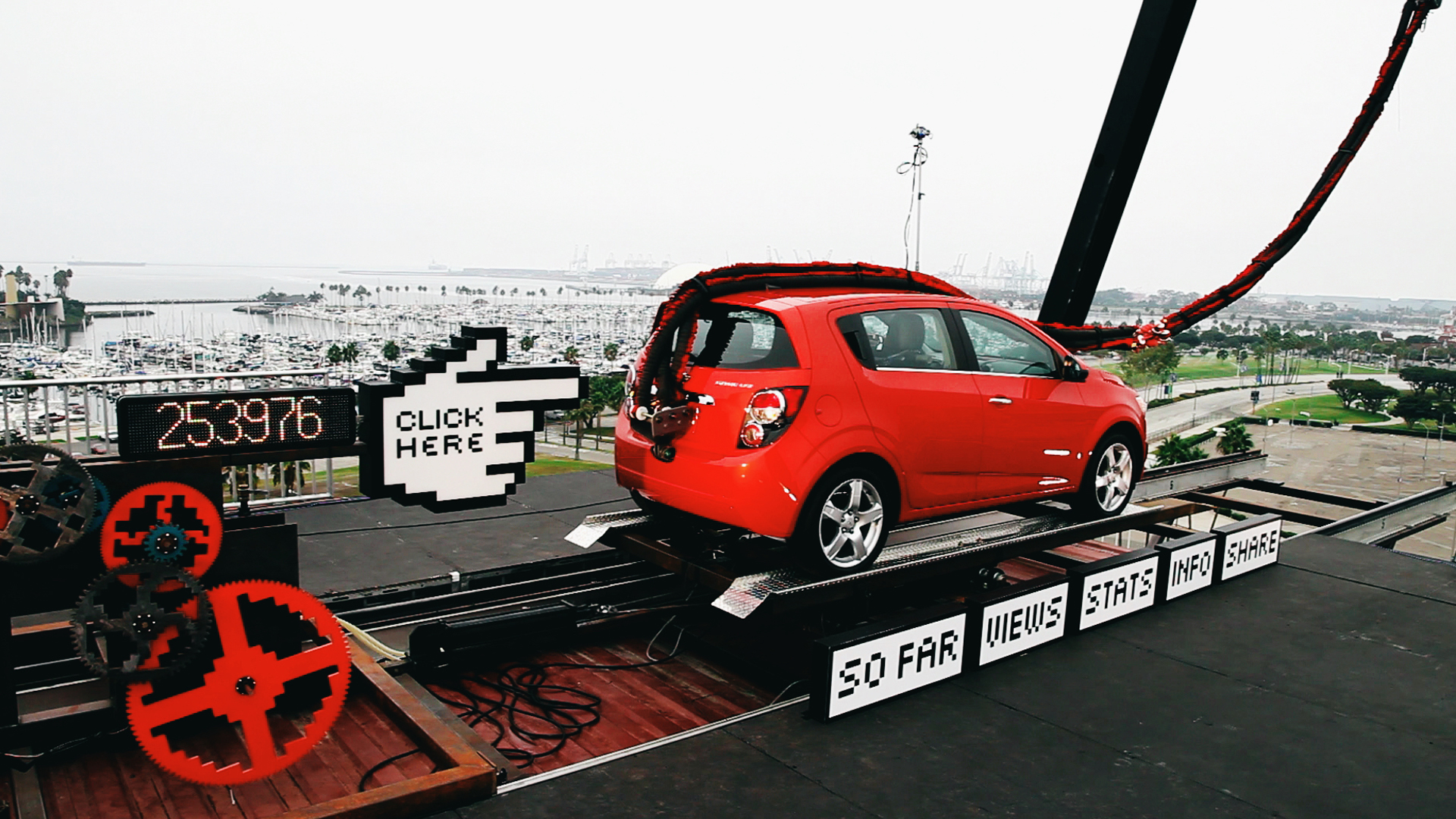 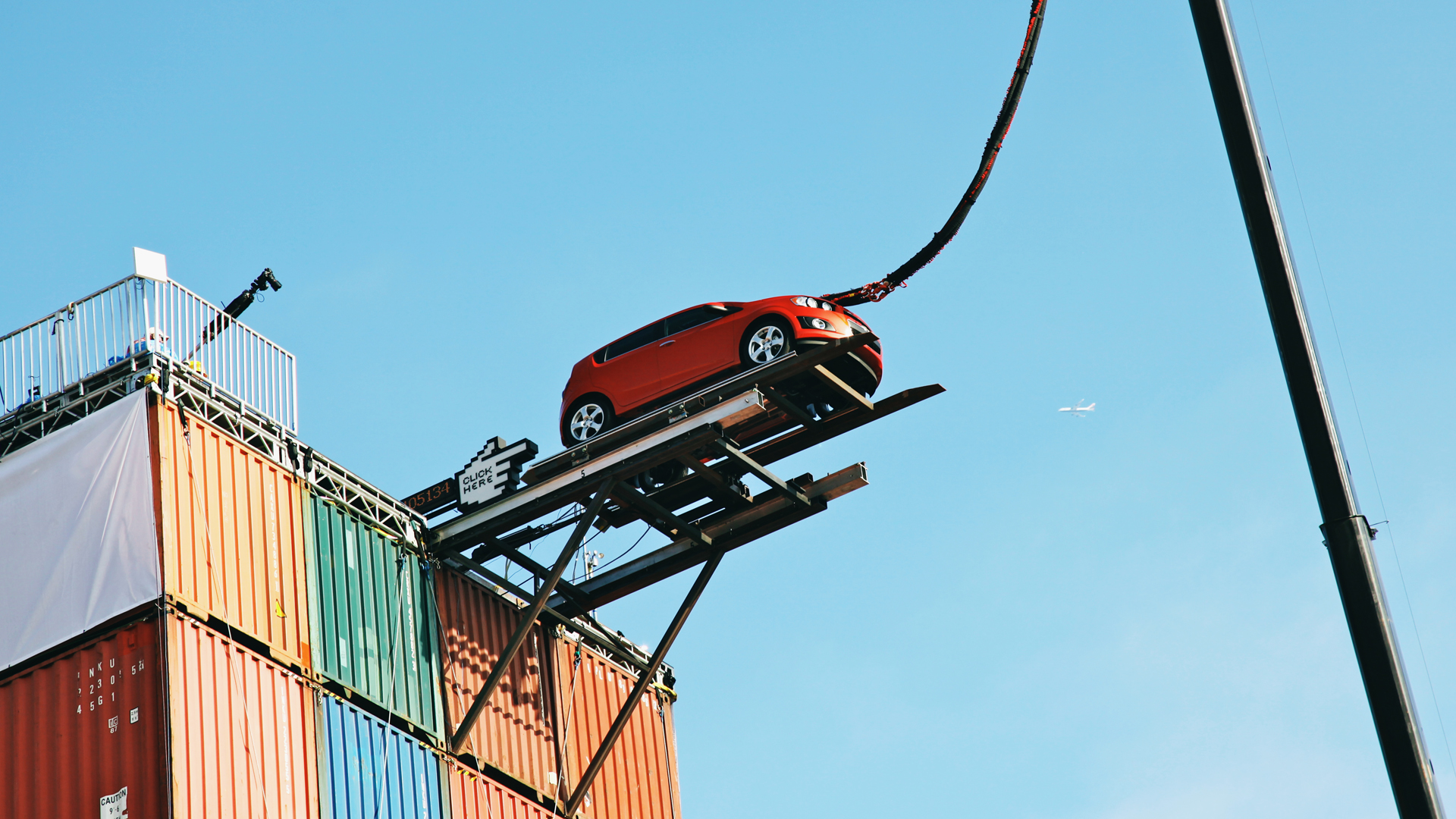 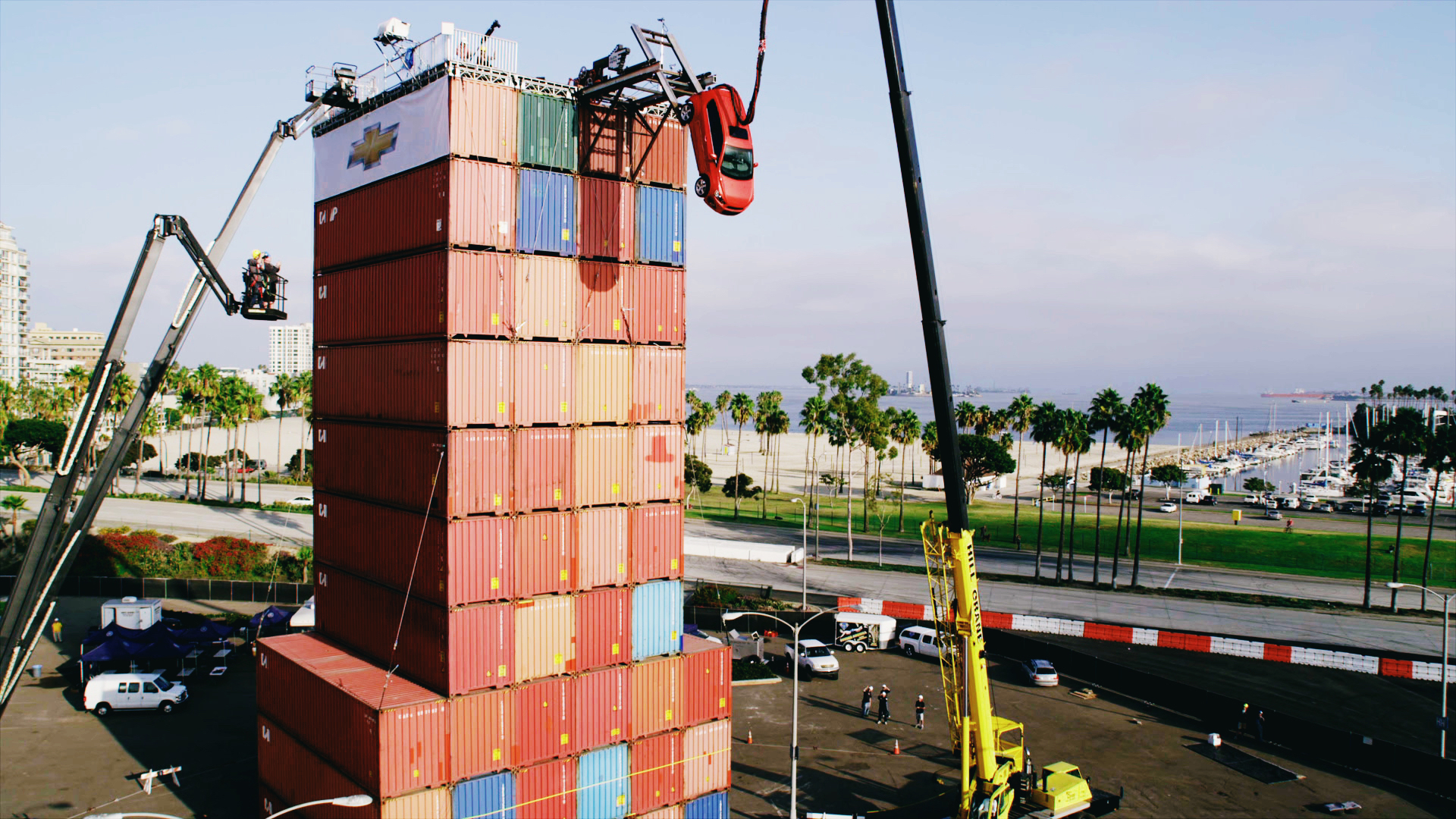 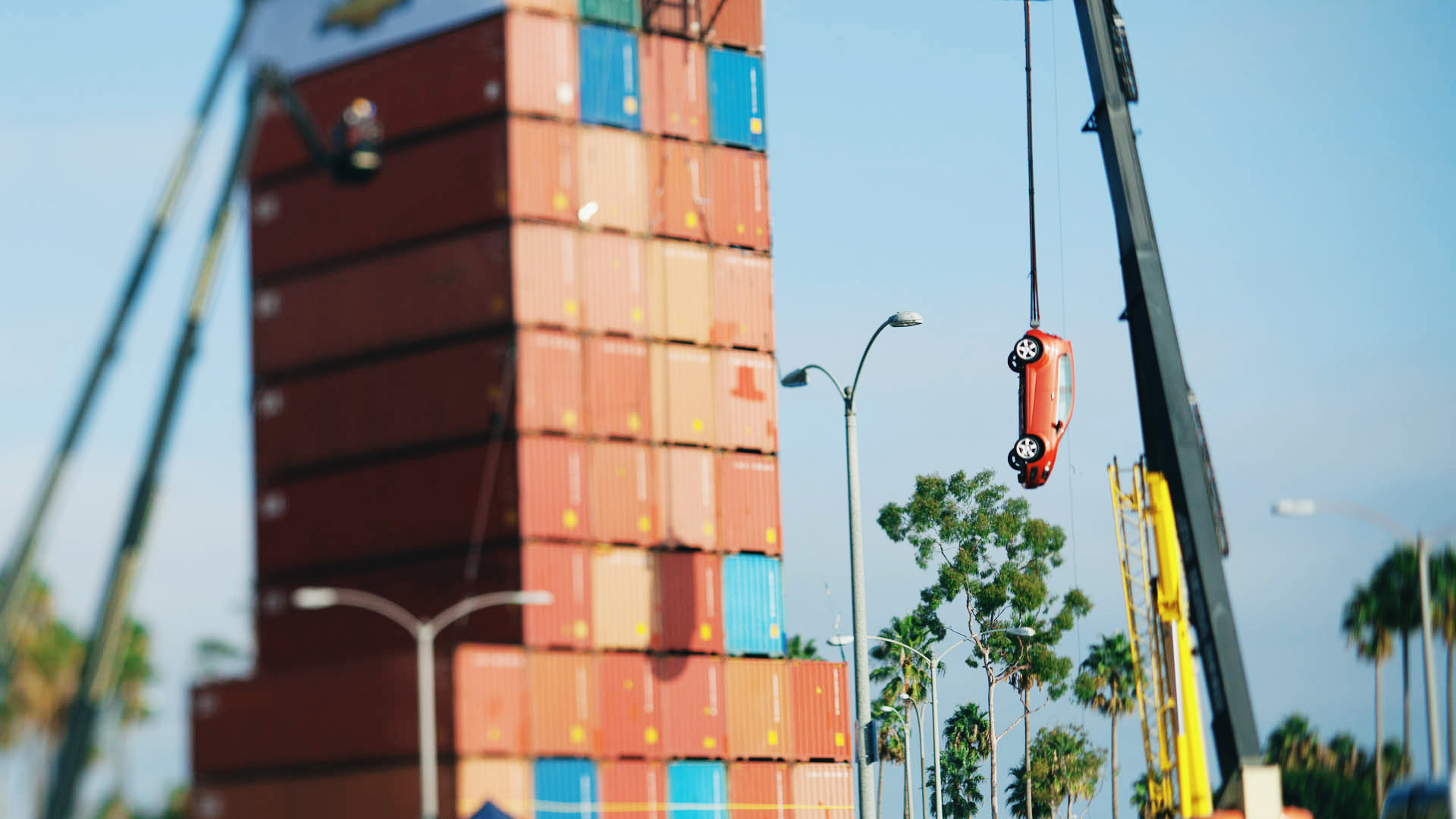 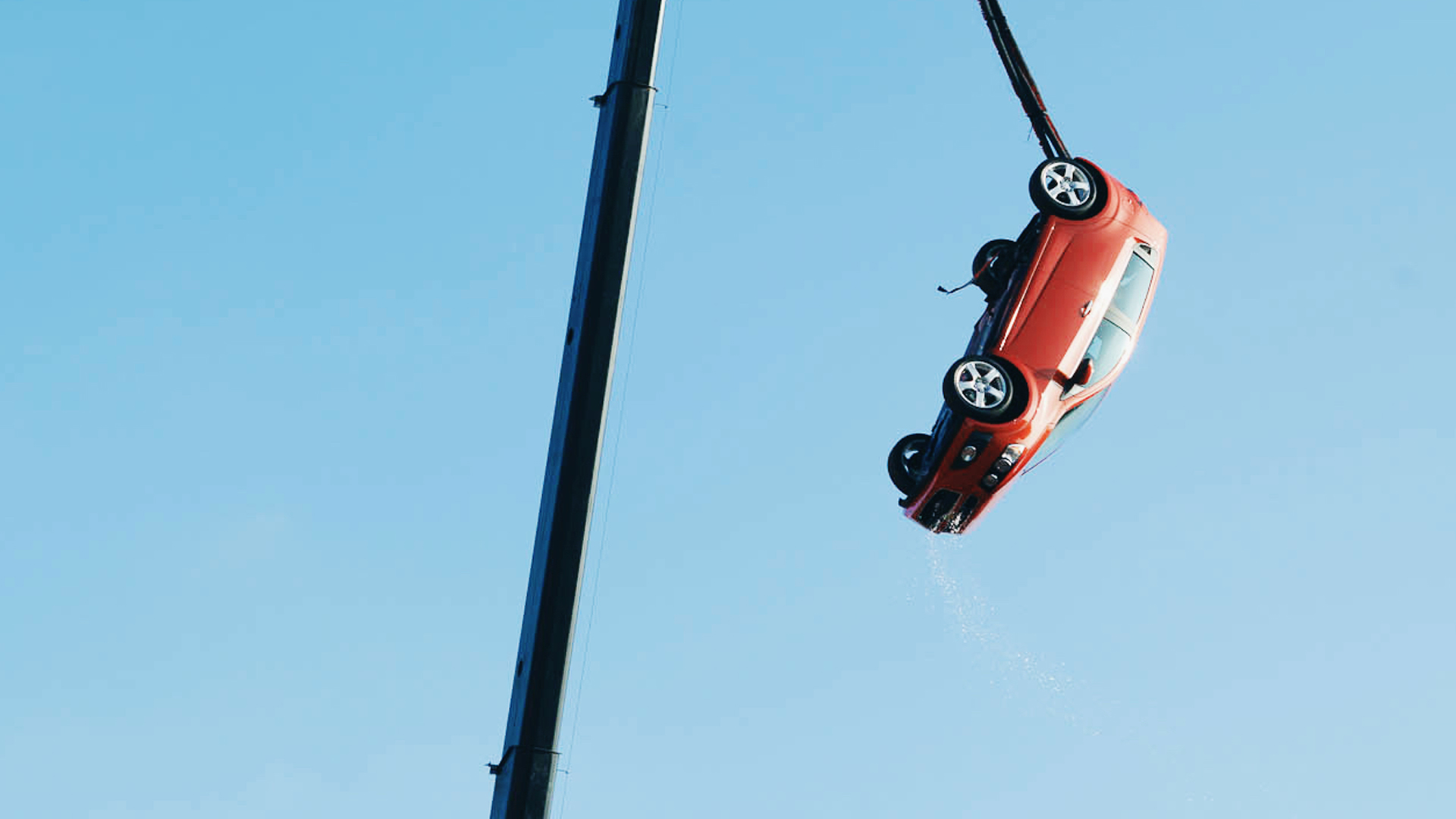 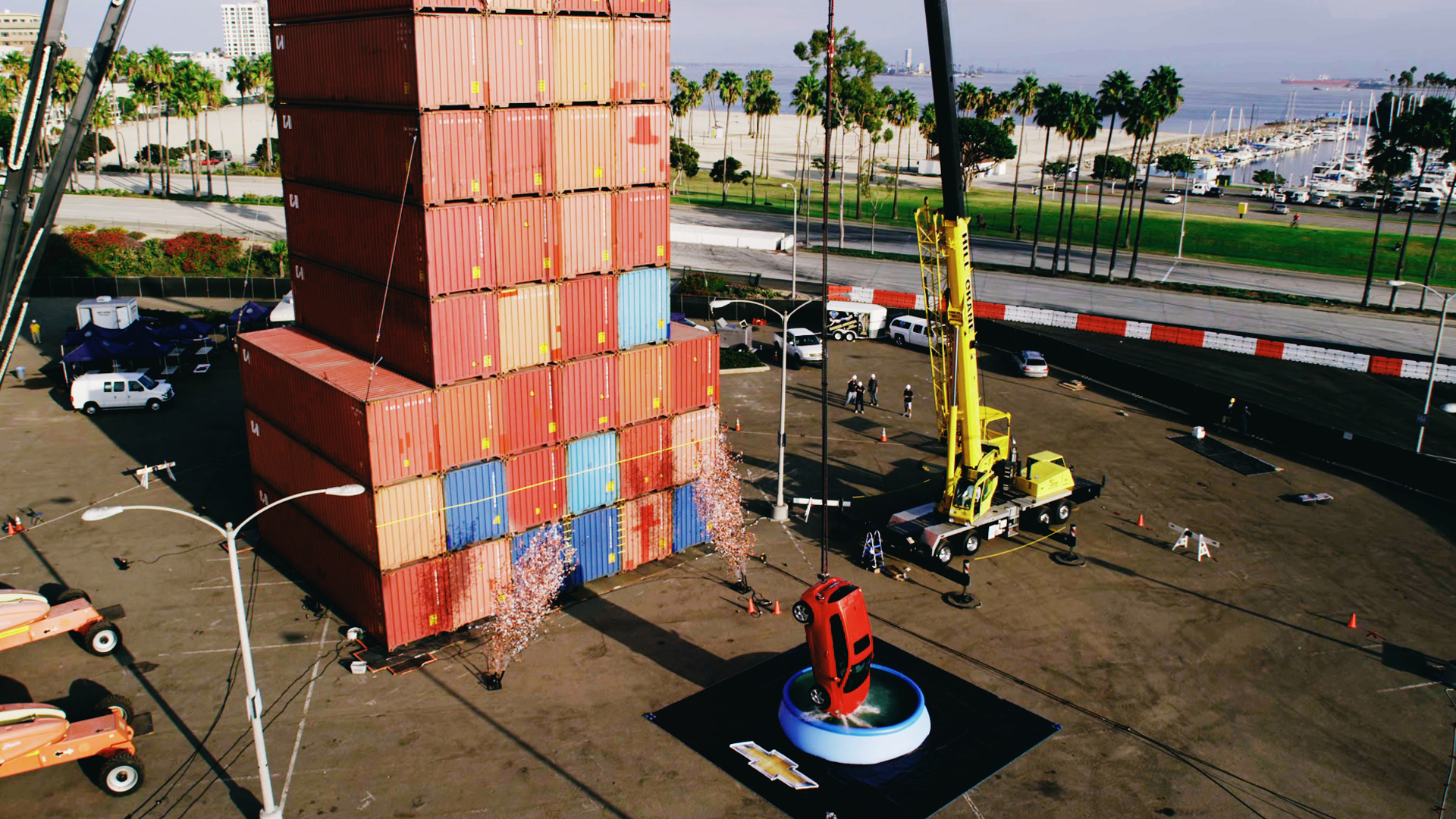 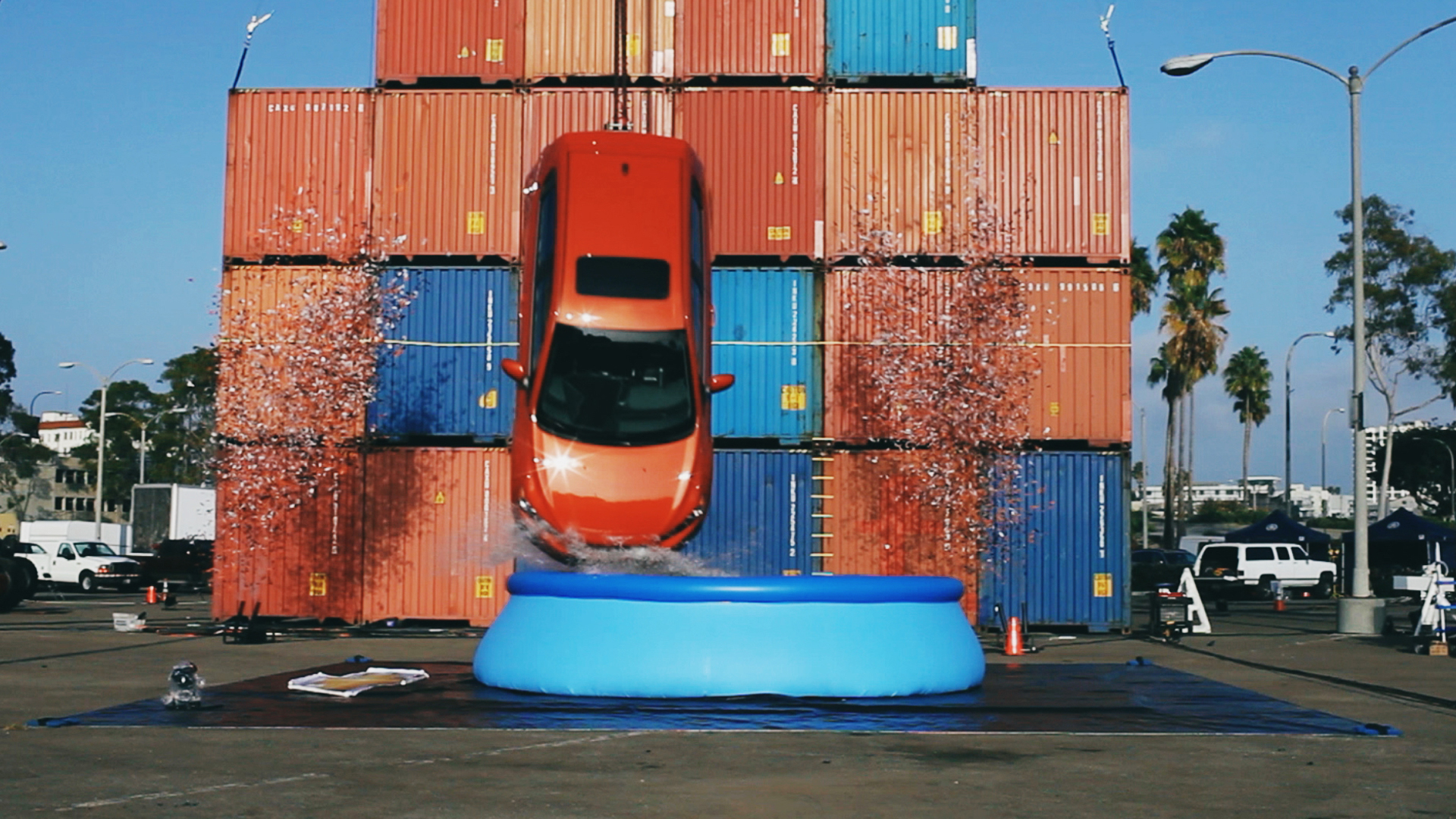